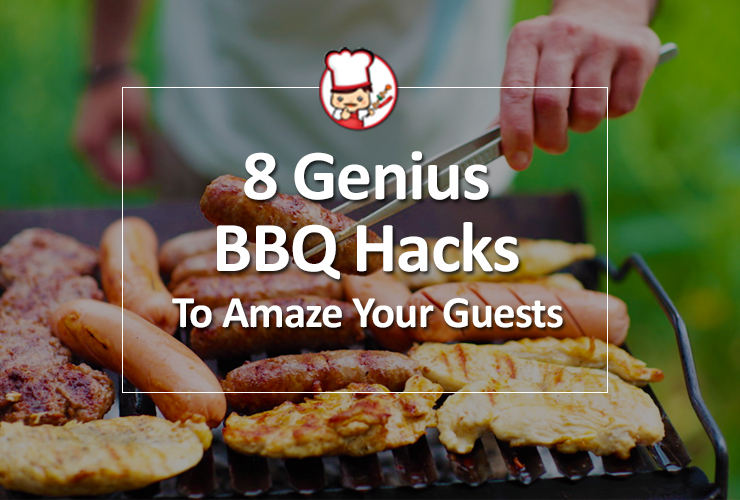 Having a barbecue party is without a doubt one of Singaporean’s most popular activity; it is common to invite friends over, turn up some good music, and feast on local delicious food such as satay, otak otak or sambal stingray. However, throwing a BBQ party can sometimes be quite tedious, hence we’ve put together a list of 8 awesome barbecue hacks that will ensure planning of barbecue party be much easier.

It is common to start a charcoal fire with fire-starter but did you know you can also kindle fire using Doritos Chips? Amaze your guest during your next bbq party with this neat trick! Click here for different ways to light up

Click here for different ways to light up BBQ fire Placing lemons under a piece of fish will prevent it from sticking on the barbecue pit. It also made your fish extra delicious! This barbecue tip is especially useful for people who own their own grill, as it makes cleaning of the grill so much easier and convenient. Picture was taken from intheknowmom.net

Have you ever encounter sausage rolling around in your BBQ pit and eventually landing on the ground? Prevent this from happening by skewering sausages with a bamboo skewer. In addition, it is also more convenient for your guest to eat the sausage. Chill your packet drinks by placing it in a cooler box and pour ice into a foam box. Spread it evenly and cover the box. It is always recommended to chill your drinks at least 15-30 minutes before your BBQ party. As a guideline, you will need 5kg of ice for 48 packets of drinks. For added aroma and flavor to your food, it is always a good idea to add some herb over hot charcoal. In Singapore, it is very expensive to find fresh herbs, you may also substitute with dried herb conveniently found in local supermarkets. Instead of using the disposable holders to put your condiments, it is always good to use a muffin tray to hold your sauces. Fold the top edge of the bag and then roll it inside. Click here to see exactly how it is done. This awesome trick is good for larger packet of potato chips. Singapore has been battling mosquitos since forever. Protect your guests by laying out lemon and cloves around your barbecue area to repel them. Picture was taken from www.irishamericanmom.com 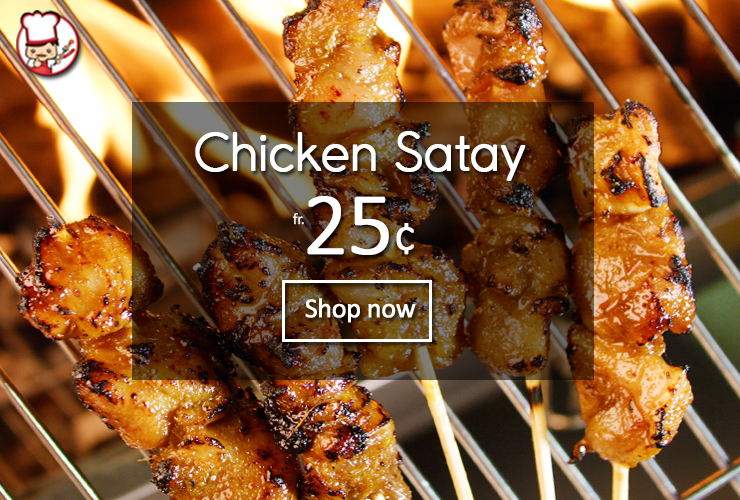